Open around the clock for five consecutive weeks, passing on the past to the present and the present to the future. All faces, all ages, all levels, all backgrounds and all retrospective. From that southern creole ragtime Cake Walk to the transatlantic twist. And from that uptown low down Harlem beat to the contemporary world wide rave: Lindy Hop, Boogie Woogie, Balboa, Slow Drag, Shag, Solo Jazz and Tap. All that old-school syncopated rhythm and all that irresistible swing.

Herräng is since many years the world's most comprehensive and exciting swing dance festival focusing on vernacular American dances from the Golden Age of Jazz. The event, which started back in 1982, is somehow centered around the illustrious Harlem born Lindy Hop, but is also willing to present other dance styles popular during the same era, as well as pre-swing and post-swing dances and music. Historically, we have been willing to flirt with fad dances as far back as the late 1800s, but we have also been willing to hold hand with styles of the 1950s. We somehow believe that all these satellite dances have something to say and add to complete the picture of traditional American swing dancing of the first half of the 20th century.
Herräng itself is a small sea-side village some 100 kilometres north of Stockholm with very few inhabitants, small beaches and lots of fresh air. For eleven months of the year, the sound of silence is a natural part of the village, for one month of the year, the sound of jazz becomes the natural part of the village. Heartily welcome to Herräng, and the unlikely combination of urban street dances of the American jazz era and the bright Swedish countryside summer nights! 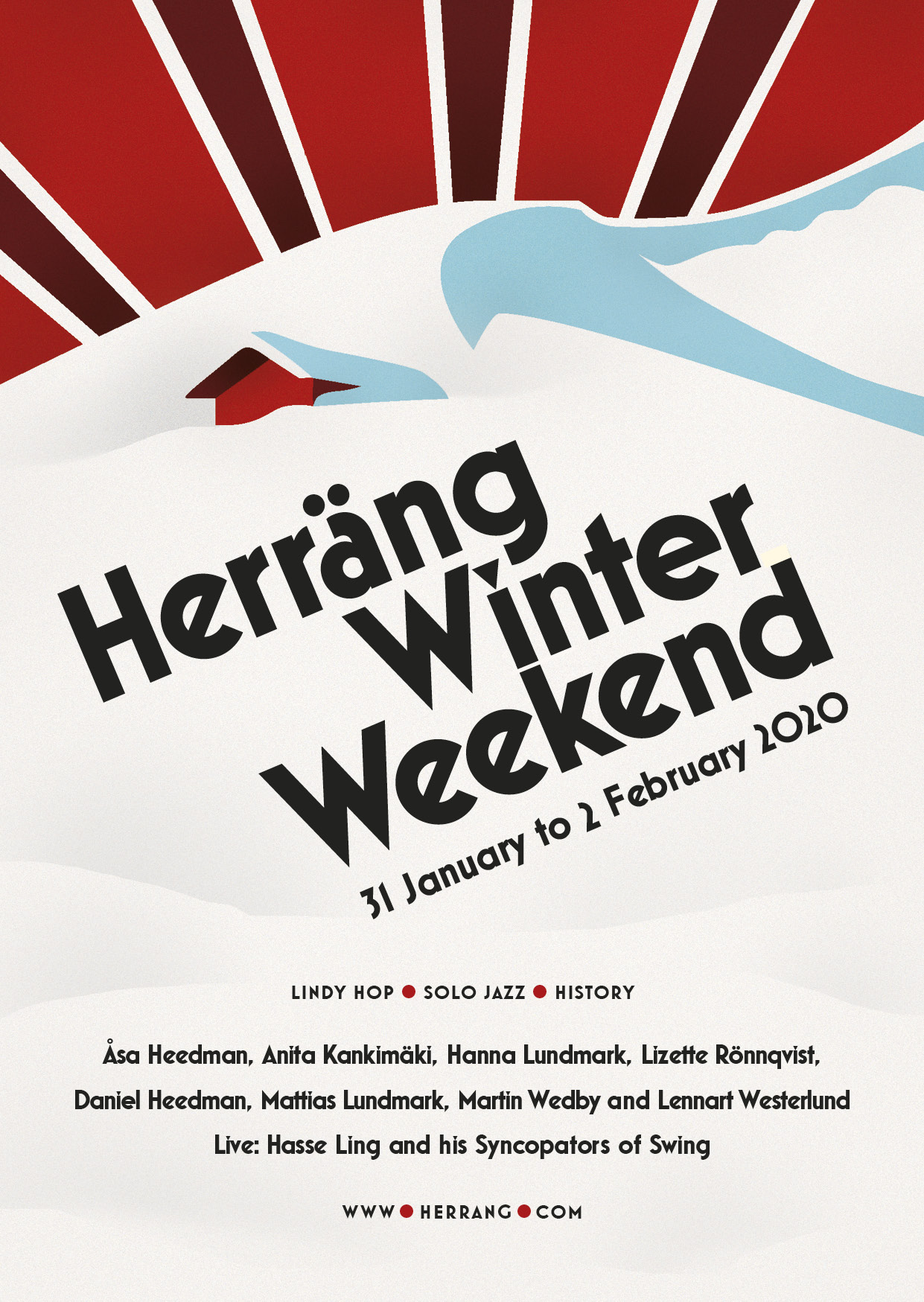 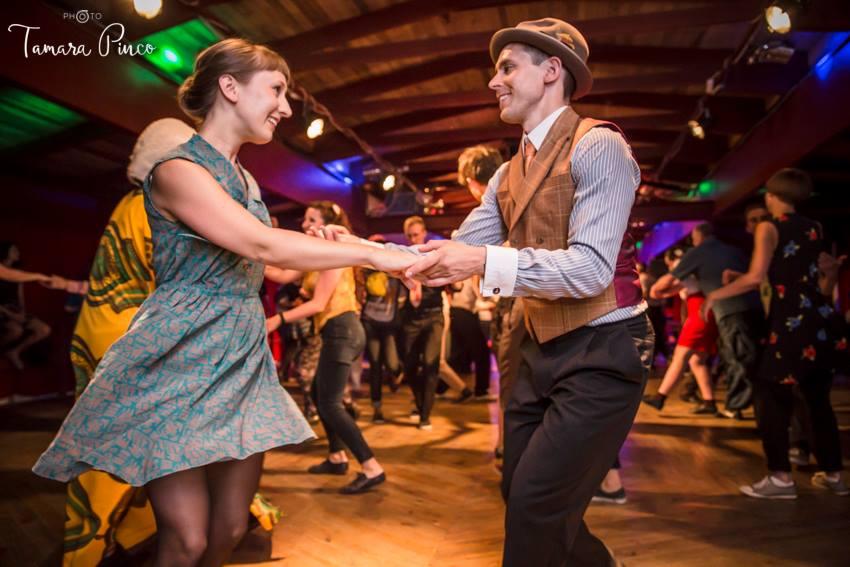 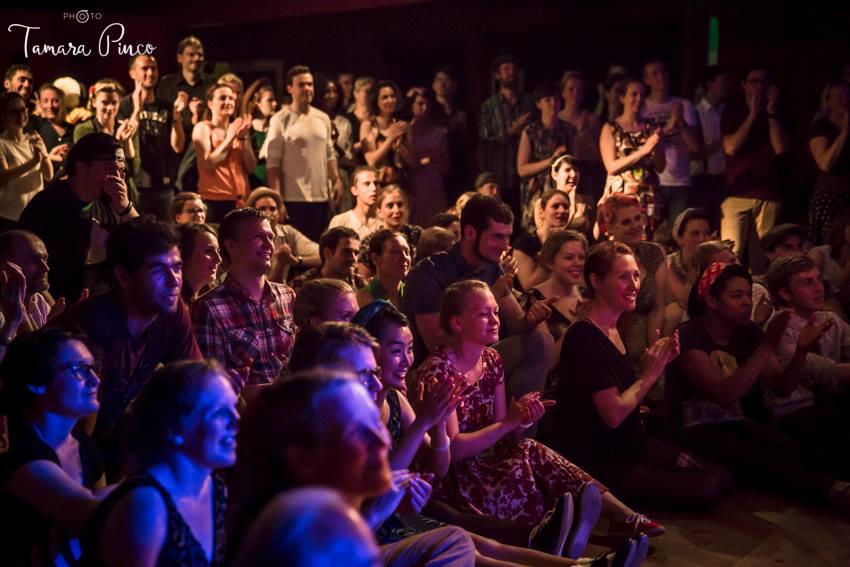 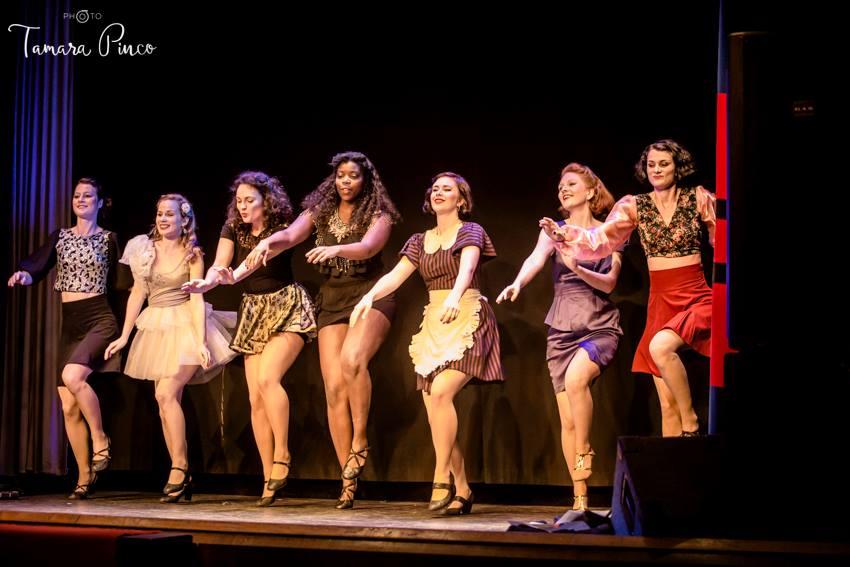